In 2014, the Effie Effectiveness Index released a map of the 15 Most Effective Independent Agencies in North America. In New York City, five agencies made the list. Four of them were household names. And then there was us. But instead of bemoaning our obscurity, we advertised it.

Within 24 hours, we had designed billboards congratulating our fellow winners and purchased ad space above the subway entrances closest to their respective offices. Each billboard was signed, self-deprecatingly, “The Agency You Had to Google.”

We Know Where You Live (or at Least Work)

We weren’t satisfied with crashing our fellow winners’ commutes; we also wanted their cubicles. So we created search ads geo-targeted to each agency—literally just to their buildings. When those inside did a Google search for Terri & Sandy, they were served ads customized to their place of employment.

It turns out that self-promotion and self-deprecation are a match made in heaven. In addition to earning a bit of press and shout-outs from our fellow winners, our mini-campaign garnered over 500 emails from clients, CEOs, and CMOs. Oh, and a bottle of whisky from Mother. Cheers! 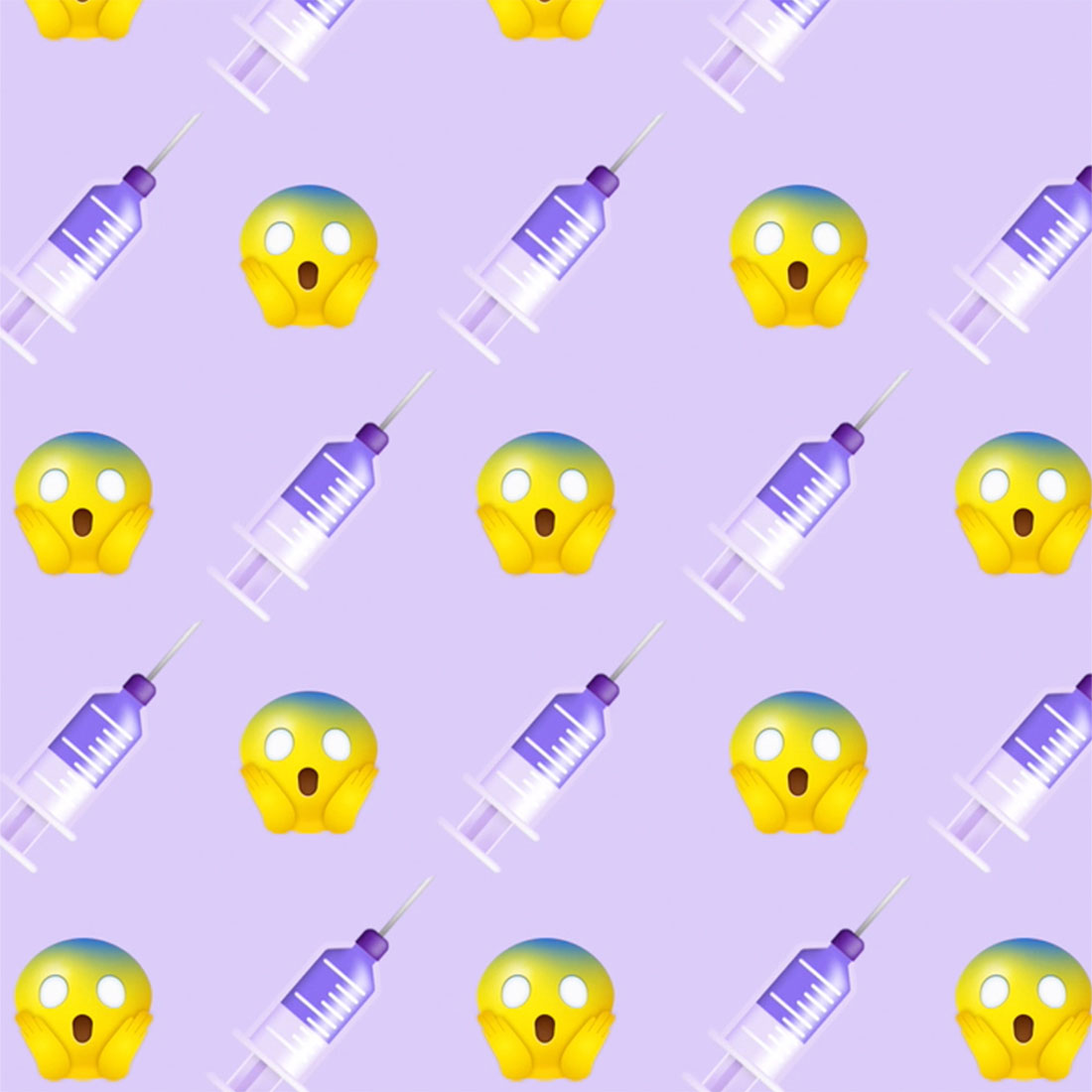 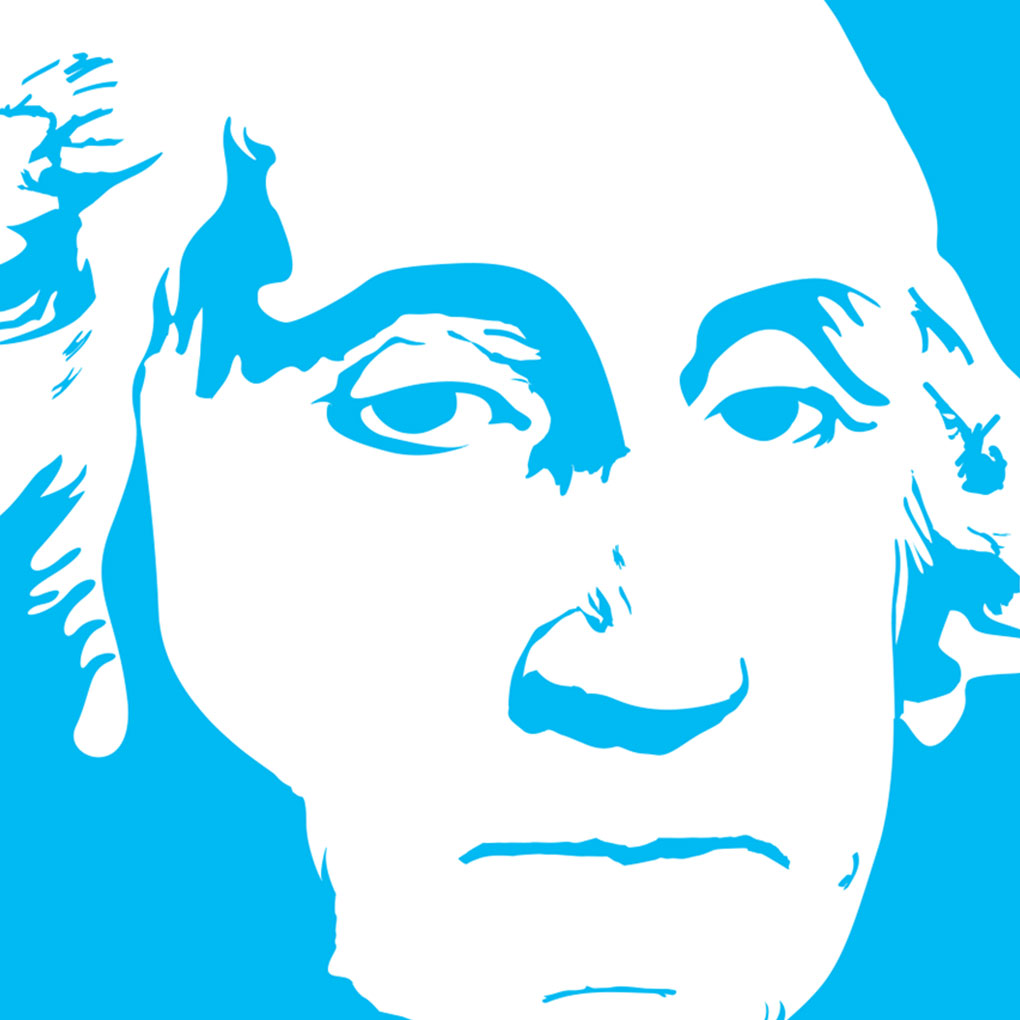 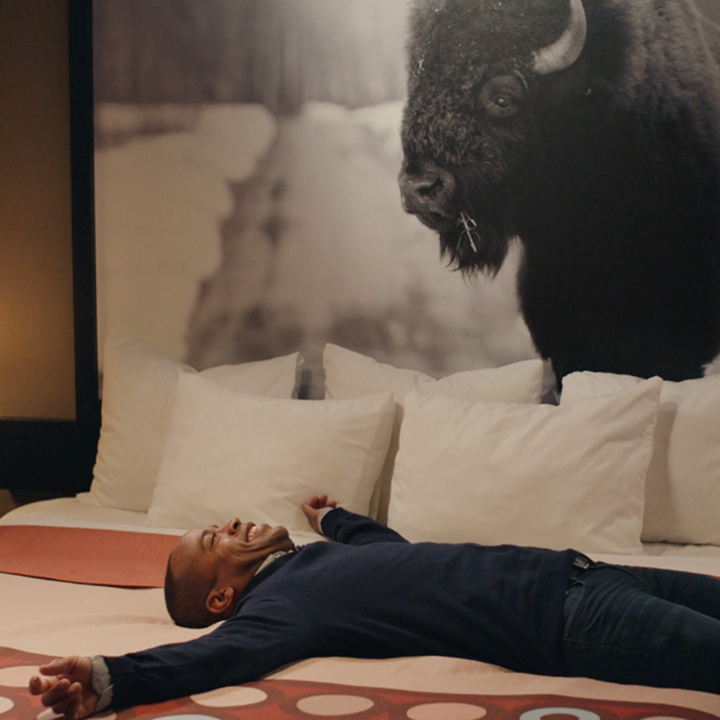 Super 8:
See You on the Road